No one opens the door for a native New Yorker. (No one?) No one.

How did Odyssey's ready-for-prime-time 1977 hit "Native New Yorker" not find its way into the opening credits of a network sitcom back in the heyday of disco?

It was used to promote The Tonight Show Starring Jimmy Fallon earlier this year, with Fallon roller-boogieing down a New York City sidewalk, but why couldn't Busting Loose, a short-lived CBS comedy starring Adam Arkin as "a young man in New York City who has moved out of his parents' house to live on his own for the first time," according to the show's Wikipedia entry, give it a good home? What, not butch enough for you, Busting Loose?

Okay, I see your point.

To be fair, Busting Loose premiered in January of '77, and "Native New Yorker" didn't become a hit until that summer, apparently. That means the Barney Miller spin-off Fish, which debuted in February, would've been ineligible as well. (When a station in my hometown of Macon, Georgia, aired reruns of Fish in the summer of '83, it used Madness's then-current hit "Our House" in its promos, which is why Abe Vigoda and Suggs will be forever linked in my mind.)

However, the Mary Tyler Moore Show spin-off Rhoda was entering its fourth season in the fall of '77 and could've used some new platform shoes.

ABC's Makin' It didn't live long enough to see its theme song reach number five on the Billboard Top 40. That's because the show was canceled months earlier. (Oh, the humanity.) Besides, Makin' It centered on a native New Jerseyer, not a native New Yorker. (It's worth pointing out that Greg Antonacci, who was scary as hell in the final season of The Sopranos as one of Phil Leotardo's henchmen, was a featured player on both Busting Loose and Makin' It. He also made a couple of memorable appearances in those days on The Rockford Files, on which Sopranos creator David Chase was a writer.)

Welcome Back, Kotter, you could've used a boost in your final season (1978-'79) after John Travolta left for greener pastures on the big screen. On second thought, never mind—John Sebastian's melancholy but ultimately uplifting "Welcome Back" is a perfect TV theme song. No need for a quick fix of something that wasn't broken to begin with.

The same goes for Taxi, which debuted in the fall of '78. I love you just the way you are, Bob James's "Angela."

I guess it wasn't meant to be, "Native New Yorker," but keep your head up—I have a feeling you're gonna make it after all. 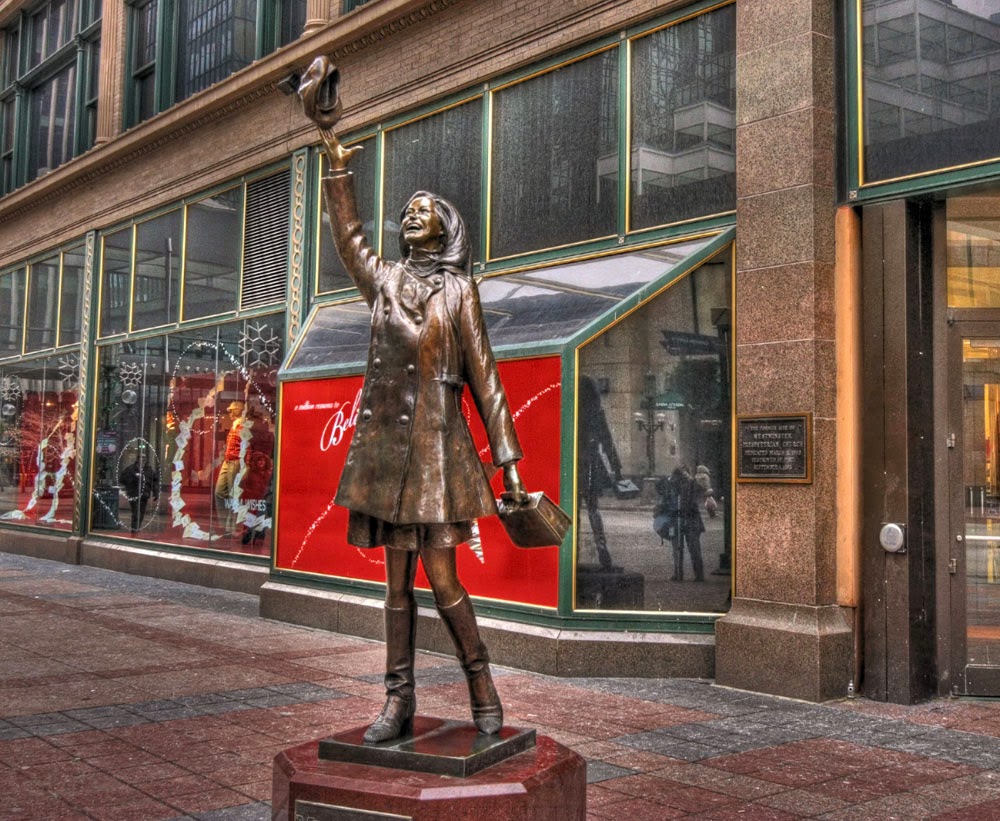