I thought I spotted her in the final scene of the 1997 Jennifer Aniston romantic comedy Picture Perfect on Netflix earlier today, but according to IMDb, I did not. 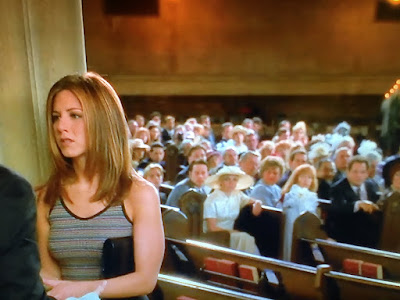 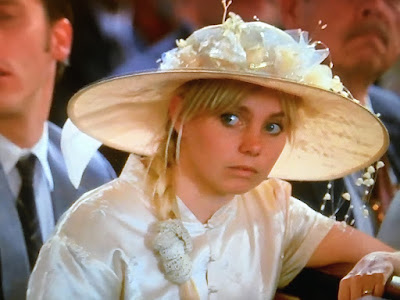 Kaley Cuoco of The Big Bang Theory, which airs on CBS, the home of Anna Faris's sitcom, Mom, appears in Picture Perfect in a credited role—"Little Girl"—but she was only ten in the summer of '96, when the movie was shot.

If you were a teenager that summer, and you're a blonde, and you currently star in a CBS sitcom, please leave a comment.
Posted at 8:58 PM No comments: