I'm no artist, but I do know that "18 NOV 08" doesn't equal "About 2010." You've officially been museum shamed, Art Institute of Chicago placard makers! (And Gregg Bordowitz's first name is spelled with three Gs, so you've officially been friend and/or colleague shamed, Jack Whitten!) 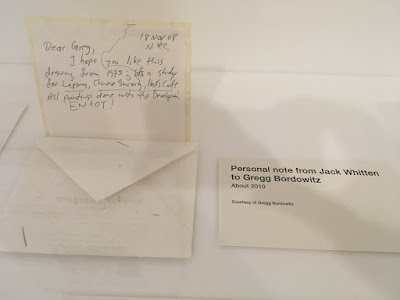 To the Art Institute's credit, I've only noticed one other factual error on a placard in the 16 years that I've lived in Chicago: last August I viewed a 1987 multimedia installation of Gretchen Bender's titled Total Recall, which, according to its placard, is "named after the Paul Verhoeven film." If that were true Bender would be a time traveler, because Verhoeven's film, based on a short story by science fiction writer Philip K. Dick, came out in 1990. 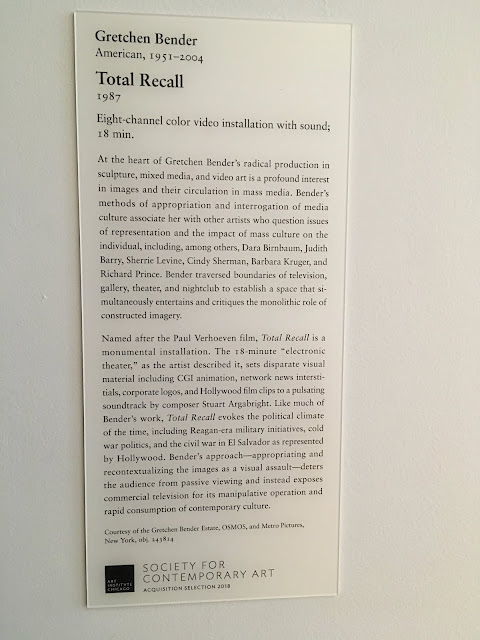