All for one, and one for all, but one is better than all y'all. 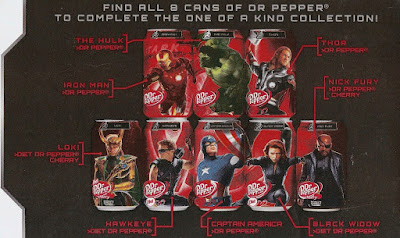 That guy or gal is the real superhero. 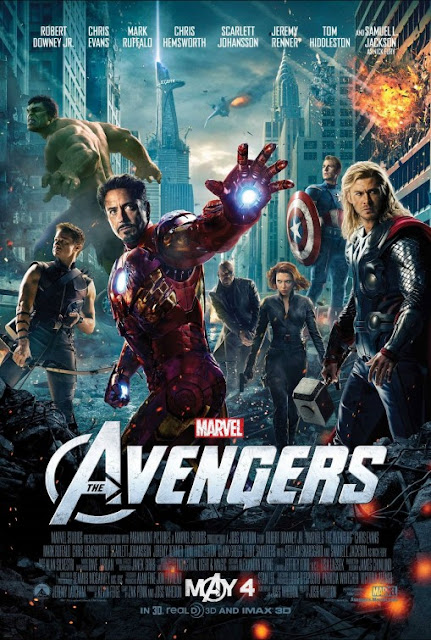