Although singer Jim Osterberg, better known as Iggy Pop, set out to create a new form of blues music in the late 1960s, what he and his fellow Stooges ended up with were the seeds of punk rock.

Iggy (he was once in a band called the Iguanas, hence the nickname) formed the Stooges in 1967 in Ann Arbor, Michigan, with brothers Ron and Scott Asheton (guitar and drums, respectively) and their friend Dave Alexander (bass). They played chaotic, unpredictable live shows in which Iggy was liable to dive into the crowd, cut his chest with shards of glass, or challenge bikers to a fight, while Ron Asheton employed household items like a blender and a vacuum cleaner to build an impenetrable wall of noise.

Signed to Elektra Records, the Stooges' self-titled debut album (1969) was produced by John Cale, who'd recently left the Velvet Underground, another seminal influence on future punk rockers. The Stooges contains classics like "No Fun," later covered by the Sex Pistols, and "I Wanna Be Your Dog," but it sold poorly and didn't quite capture the band's go-for-broke live spirit.

The follow-up, Fun House (1970), added Steve Mackay on saxophone and came the closest of the Stooges' studio albums to duplicating their sound in concert. Like The Stooges, it didn't sell many copies, but its reputation grew exponentially over the years: Henry Rollins called Fun House the best rock record he's ever heard, and in 2007 Q magazine named it the Loudest Album of All Time.

After Fun House Alexander was fired for being too drunk to play at a festival gig in Michigan in August 1970. James Williamson was brought in to replace him, but the Stooges were soon dropped from Elektra's roster, and the band broke up. Luckily, they had a fan in David Bowie, who was on his way to superstardom in England and used his influence to get Iggy a recording contract with Columbia Records. 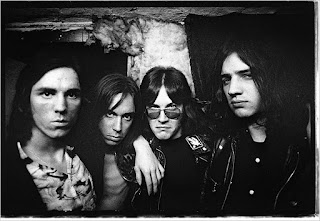 With Williamson by his side on guitar, Iggy traveled to London to record Raw Power (1973). They originally intended to use British musicians as their rhythm section but decided to invite the Asheton brothers back into the fold, moving Ron from guitar to bass. Produced by Iggy and remixed by Bowie, Raw Power (credited to "Iggy & the Stooges") ended up being another protopunk touchstone thanks to hard-hitting cuts like "Search and Destroy." Sales were anemic, however, and Columbia soon dropped the band. Suffering from various drug addictions, the Stooges broke up for good in early '74.

Iggy continued working with Bowie and Williamson as a solo artist throughout the latter half of the '70s, and the Ashetons briefly played together in a band called the New Order (not to be confused with the English synth-pop group of the same name). In 1975 Alexander died of pancreatitis-related symptoms at the age of 27.

Twenty-five years later Ron and Scott Asheton teamed up with J Mascis (Dinosaur Jr.) and Mike Watt (the Minutemen) to perform some of the Stooges' songs in concert. Iggy then asked the Ashetons to contribute to his solo album Skull Ring in 2003, leading to a full-fledged Stooges reunion that year at the Coachella festival, with Watt sitting in for Alexander. The Stooges toured off and on for the next three years before recording their fourth studio album, The Weirdness (2007), with Watt and producer Steve Albini (Nirvana, the Pixies).

Ron Asheton died of a heart attack on January 6, 2009, at which point James Williamson returned as the Stooges' guitarist. Scarred but smarter, the band was inducted into the Rock and Roll Hall of Fame in 2010.
Posted at 3:46 PM No comments:

The Oscar nominations were announced this morning. Congratulations to all the inevitable losers!

Yes, being nominated for an award is nice (I mean, I guess it is—nominate me for one and I'll confirm my hypothesis for you), but winning an award is better. Here's the third-place winner of Oak Park Public Library's 24-hour filmmaking competition for teenagers, a project I spearheaded last fall during an internship.

The rules for the competition were as follows: (1) films had to be scripted, shot, and edited in 24 hours; (2) completed films could not exceed four minutes in length; (3) using Maurice Sendak's Where the Wild Things Are as inspiration, participants were required to incorporate the theme of "impulse," demonstrate the action of "leading," and use water as a prop in their narratives. Below is the entry that came in second.

THE PRICE
(Created by Emma LaSaine and Kendra Murphy.) 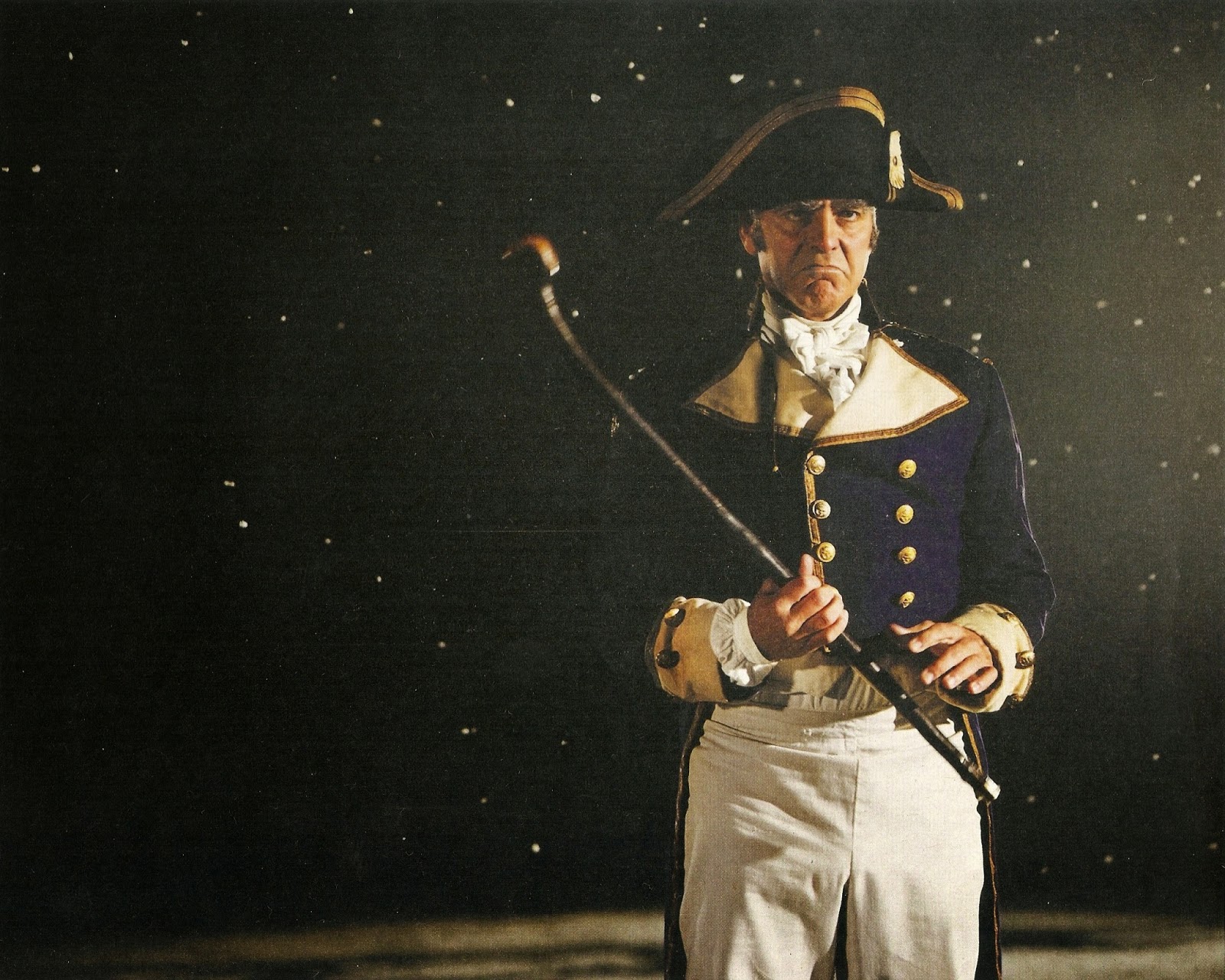 I can't be the only one who sees Fish in this photo from the December 11, 2011, issue of The New York Times Magazine, right?
Posted at 5:22 PM No comments: