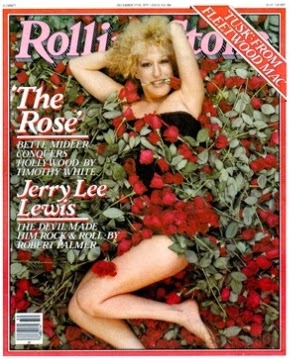 Paul Simon recently wrapped up three weeks of filming in Cleveland for his still-untitled $7 million movie about the personal crisis of a fading rock star. Simon and his onscreen band—Richard Tee, Eric Gale, Steve Gadd (all members of the band Stuff) and bassist Tony Levin—had been performing at such local nightspots as the Agora and Fitzpatrick's, and they capped their stay with a free concert at Baldwin Wallace College, where Simon was joined onstage by John Sebastian and Cleveland songwriter Buzzy Linhart for a three-part-harmony rendition of "Bye Bye Love." Then it was off to the Concord Hotel in New York's Catskills, where Simon planned to film performances by the Four Tops, Sly and the Family Stone and a reunited Lovin' Spoonful.

Eclectic casting seems to be the byword—other musicians in the movie are Tiny Tim, Lou Reed and the B-52's. As Simon told Linhart: "The reason I thought up this movie was to be in the dressing room to hear the conversation between Sly Stone and Tiny Tim."

The movie, released on October 3, 1980, as One-Trick Pony, doesn't feature a one-on-one between SS and TT. Instead, there's a brief bit of comic business as Tiny Tim rehearses on his ukulele and ignores the attempts at small talk made by Simon's character, Jonah Levin. (Can't say I blame him—give the man some space, Jonah!) Neither Sly & the Family Stone nor the Four Tops appear in One-Trick Pony, but a later issue of Rolling Stone mentioned that a concert featuring Simon, the Lovin' Spoonful, Tiny Tim, and Sam & Dave took place at the Concord Hotel on December 21, 1979. That's the one we see portions of in the movie, though the fictional setting for it is a "Salute to the '60s" music-industry showcase in Chicago, not the Catskills. 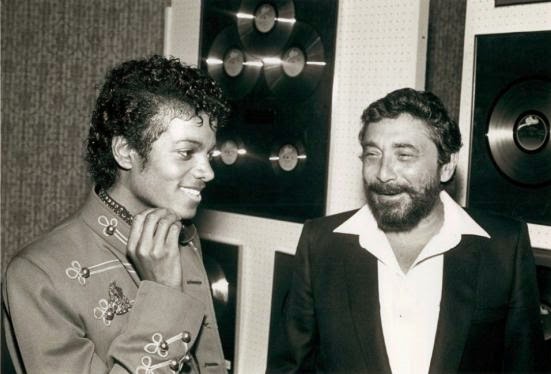 The character of Walter Fox, played by Rip Torn, is rumored to be based on Walter Yetnikoff, who was president of CBS Records when Simon left the label for Warner Bros. Records. Apparently, neither man was fond of the other, although Allen Garfield's boastful radio-exec character comes off far worse than Fox in One-Trick Pony. Hit Men: Power Brokers and Fast Money Inside the Music Business, a 1990 book by Fredric Dannen, briefly mentions the film:

Simon's contract with CBS came up for renewal ... in late 1977. The negotiations were long and protracted and frequently nasty, but in the end Simon and [his financial manager, Michael] Tannen believed they had worked out all the crucial terms of a deal. They were wrong. "Walter thought we reneged on basic terms," Tannen said. "In any case, the deal fell apart. Walter called me at one point in the middle of all this and said, There's no deal for Paul Simon. I remember that very well. He said, Paul does not have a deal."

In February 1978, Tannen got on the phone with Mo Ostin, and within twenty-four hours, he had an agreement in principle to move Simon to Warner Bros. Warner soon found it had acquired not merely a singer-songwriter but also a matinee idol manqué. Paul Simon wrote and starred in a 1980 Warner Bros. movie, One Trick Pony, which bombed. Sales of the soundtrack album were equally disappointing.