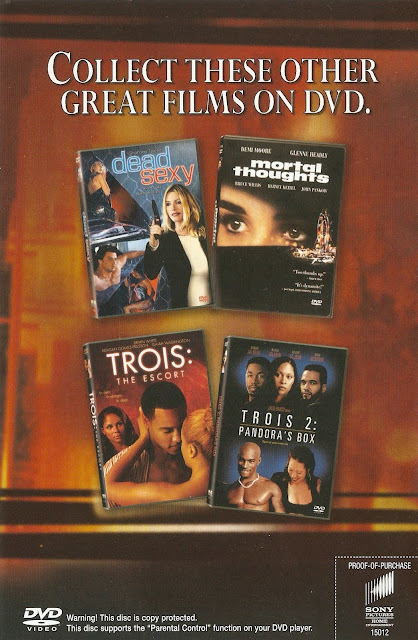 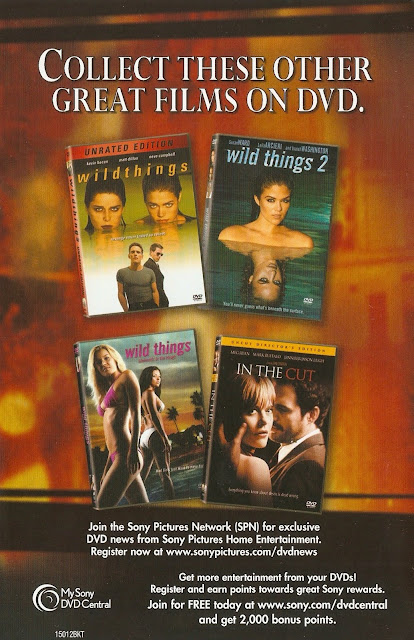 One more thing about all of these things, because one of these things is not like any of the others: In the Cut (2003) was cowritten and directed by Jane Campion, who won an Academy Award for Best Original Screenplay for The Piano (1993) (costarring Harvey Keitel in all his full-frontal glory) and was nominated for Best Director, making her only the second female since 1929 to be nominated for that Oscar, and the first for an English-language film—Seven Beauties (1975), directed by the first-ever female nominee, Lina Wertmüller, is an Italian-language production.